Can You Change Custody Agreement Without Going to Court?

The short answer to this question is "yes." You can change a custody agreement without going to court if you are able to agree with the other parent; on the modified custody agreement. You will just need to have it signed by a judge.

However, if you and the other parent cannot agree, then you will have to go to court so a judge can make the decision for you. There are a number of factors you should keep in mind when it comes to custody modifications. 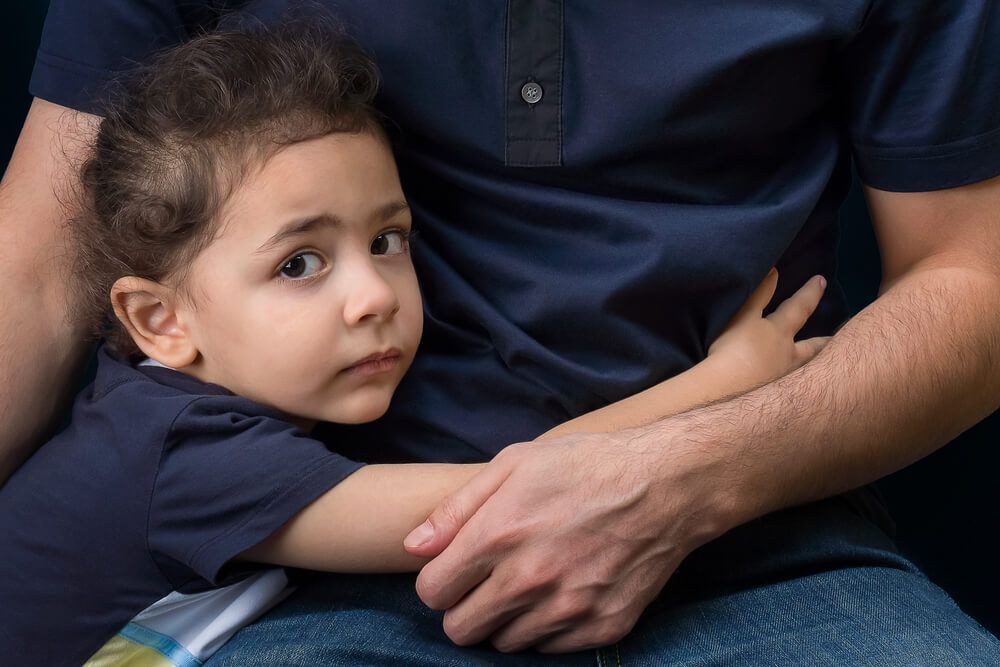 ​Once a judge has issued a child custody order, the agreement is legally binding—meaning that unless a child custody modification has been approved by the court, both parents must abide by the terms of that agreement. However, as you may have already realized, life can change dramatically after a divorce.

Sometimes, circumstances change so significantly that a child custody modification is needed.

How Easy Is It to Change a Custody Agreement?

As long as you are able to provide evidence of a significant change in circumstance, it is fairly easy to change a custody agreement, especially if you and the other parent are in agreement. You simply need to petition the court for a modification. If your petition is contested by the other parent, however, the the issue can become complicated. This is why it is always recommended to have the advocacy of an attorney.

Another way to see your child without going to court is to work out a custody and visitation agreement through mediation; however, if you and the other parent are at odds and cannot come to a custody agreement without court, then you will need to go to court so that a judge can decide who gets custody.

Potential Pitfalls of Handling Your Case Outside of Court

If you and your former spouse are co-parenting on amicable terms, you may be tempted to work out a new child custody arrangement without going through the courts. While this is an option – as long as you and the other parent can agree on a new solution – you should be aware of the potential pitfalls:

Reasons to Change a Custody Agreement

An example of a “significant change in circumstances” can include:

Is a Handwritten Custody Agreement Legal in California?

While there isn’t anything inherently not legal about a handwritten custody agreement, we strongly advise that you do not go this route. You may attempt to submit the document, but you should not expect to rely on a handwritten agreement to hold up in court, as any party that signed it may revoke it at any time. The only written custody agreement that is enforceable is one that is properly drafted by an attorney and signed by a judge.

Do you need help petitioning the court to modify child custody? Contact Moore, Schulman & Moore, APC at (858) 492-7968. Our San Diego family law firm has more than 200 years of collective experience, so we are well-qualified to handle your case.